﻿Name:﻿ ​Shevy  /  Bear
Birth Date: December. 22, 2007
Size: Tweenie (half mini / half standard)
Color: Black and Red  /  Black tipped Red
Nickname(s): Shev, Trigger, Puppy  /  Nutzy, bud, Little Man
Likes: Snuggles, treats, sleep, stealing food from his kids, sleeping on the king size bed and taking most of it, off leash walks at terwillegar  /  Snuggles, treats, sleep, hiding under blankets, howling at Firetrucks with Shevy, off leash walks at terwillegar
Hates: When kids chase him, when Whiskey wants to play rough, swimming  /  ​Having to wake up, not being on a lap, being apart from Shevy
Shevy (and Bear) came into our lives in February 2008, and our lives were never the same. He was instantly king of the house and refuses to give up his crown. He has been a constant companion and best friend!

​Bear (and Shevy) joined our family in February 2008, and he was the best lap dog ever! He just wanted your free hand to pet him and he was more than happy to have a lazy day on the couch, but if you wanted to go on a 4hour adventure he was game! We went to a friends place to pick up Shevy, and Bear (the litters runt) jumped the baby gate and sat with my wife Bri, and the breeder simply said "take them both, I can't sell runts anyway", and so Bear was taken with us! He lived a full life for the 6 years he lived, we sadly lost him to kidney failure in May of 2014, which was one of the hardest days in this house. He gladly got to meet our first son Easton and loved to snuggle up to the new baby and nap with him. 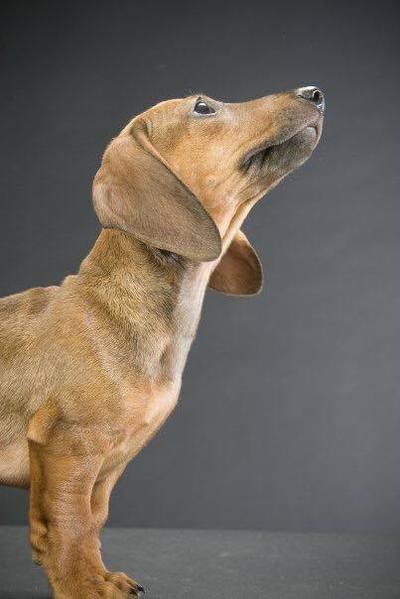 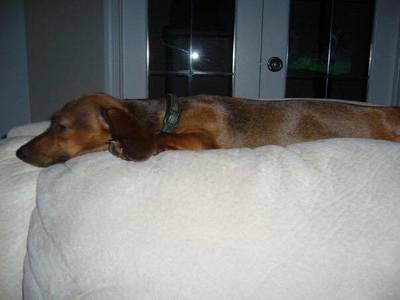 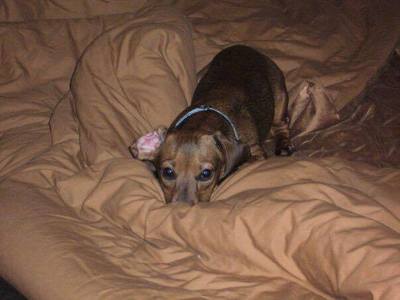 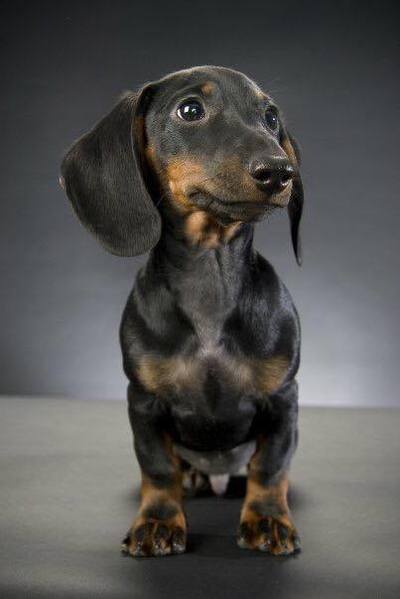 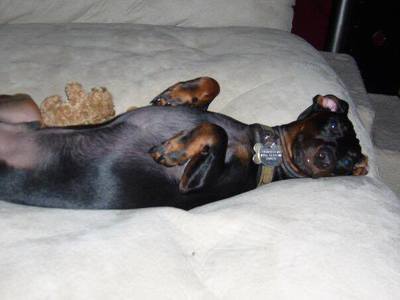 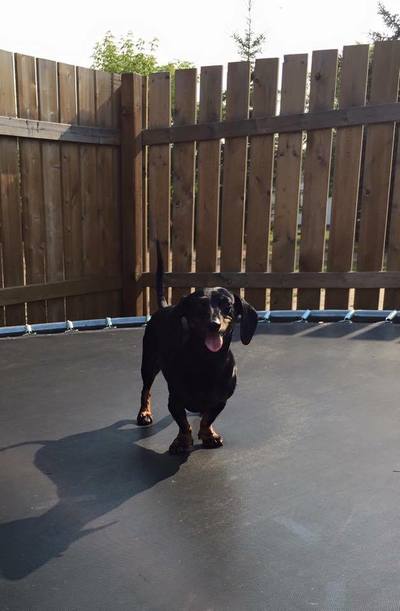